Gamers unite at the three-day public symposium, The Art History of Games, designed specifically for them to gather and investigate games as an art form. Not until recently have games be 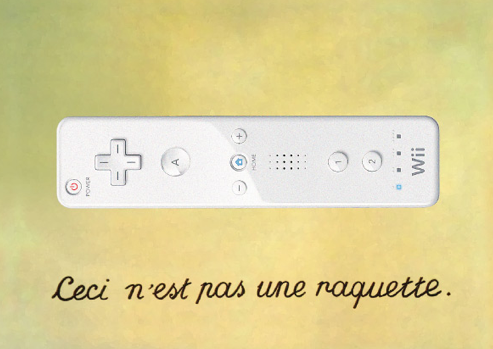 en perceived as an art form in conjunction with serving as entertainment, education, self-expression and so on. Art historians mouths will water as they experience first-hand the premiere of commissioned art games by Jason Rohrer, Tale of Tales and Nathalie Pozzi and Eric Zimmerman.

For example, on its surface the four player game Sixteen Tons, designed by Nathalie Pozzi and Eric Zimmerman, looks like a large-scale boardgame in which players move very heavy pieces around a four-by-four grid, trying to maneuver their pieces into a winning position, but the gameplay is complicated since players can pay each other with real money.

History in the making, this game convention is a must-see for anyone who studies, plays, or enjoys games. That list includes, basically, everyone!