The Miami Design District is home to many upscale specialty home furnishing stores and Baltus, with a corner location in the main artery of the area has the market cornered when it comes to must have items. The hand crafting of their contemporary high-end furniture and attention to materials, size and shape make the pieces a unique addition for any home. Clean lines and meticulous construction are key here and although a majority of the designs are square and sharp edged, there are a few of them inspired by other eras like the Picasso chair with French style legs, back and seat. Elegant screens are also available for rooms where privacy is needed and the variety of shelves, bookcases and tables are perfect storage units. Baltus is located at 3925 North Miami Ave., Miami, FL 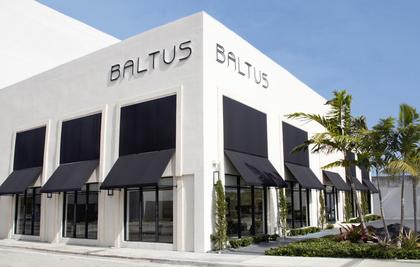 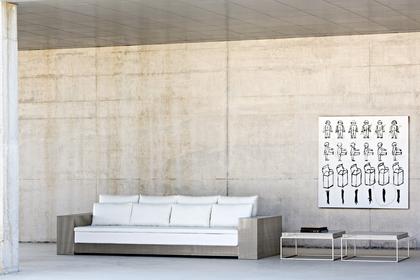 Read More
+ The Roof is on Fire at Andrews Upstairs

Quell your concert cravings at this venue that’s been host to class-acts like Avril Lavigne, Maroon 5, and Badfish. Local bands bring down the house every week. Another fun feature? The full bar boasts cocktails that will rock you.

Read More
+ All-Inclusive Atlanta Philharmonic is so Next Gen

There's no better way to spend an evening than drinking, mingling with fri 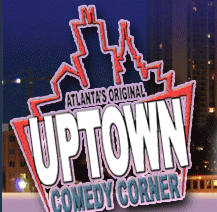 ends and enjoying good food. Why not do all those while being entertained by the nation's funniest comics at Uptown Atlanta. They have themed nights depending on special holidays or occasions, so every act is always fresh and new. Uptown Atlanta's patrons don't just come for the jokes, the menu is quite tasty as well. From finger foods to full entrees you won't be laughing on an empty stomach. Located in the heart of the city, minutes from the Georgia Dome you & your friends can head over to the comedy club after a Falcons, Hawks or Thrashers game but reservations are recommended for the weekends shows. It's a great place to see your favorite comedians from BET's Comic View and Comedy Central. 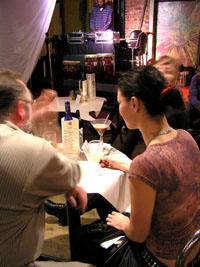 Art Mondays. Wednesday Jam Session. Weekly Open Mics. All of these are the norm for Atlanta's Apache Cafe. Guests can come in mostly any day of the week and express themselves in many forms of art: spoken, writing or by song. Located in the heart of downtown, Apache Cafe opens its doors to those that walk to a different beat, music. If you prefer to sit back and enjoy the talents of others instead of taking the mainstage, be sure to try the menu specials: Bermuda Tacos and Salmon Cakes paired with the Ultimate Apple Martini. Who knows, after a few martinis you may become more daring! Apache Cafe features unique nightly performances as well as seasonal events to get you in the mood for any upcoming holiday. Whether your passion is poetry, song or performing, the Apache Cafe has something to entice all of the above.

Head to Blind Willie’s for a real dose of the blues. Live music sets a riveting yet relaxed tone, and the blues memorabilia lining the walls is testament to the bar’s legendary status. Whether you’re dancing or enjoying the ambiance from a corner table with a beer, you can’t help but feel the soul of this vibrant venue.