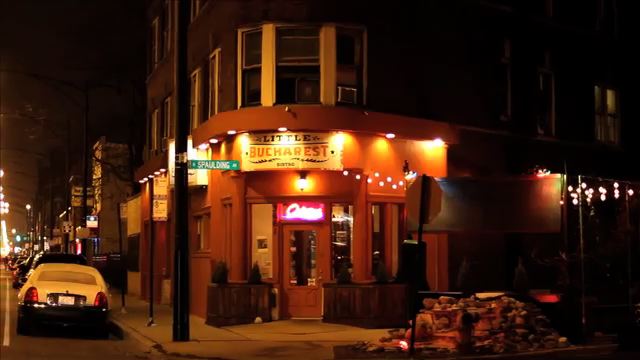 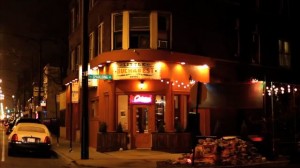 With a history spanning over three decades, Little Bucharest Bistro has opened with a new face in Chicago’s Old Irving Park area. Originally opened in 1970 and closed in 2004, the new Little Bucharest, which translates to “Little Paris of the East”, blends a touch of Romanian heritage with American contemporary fare in a vibrant and modern atmosphere.
“I wanted to bring the signature high-energy vibe of the old Little Bucharest into a new setting,” says owner Branko Podrumedic. “The bistro will present Romanian flavors in an approachable way to appeal to more of a mainstream audience.”