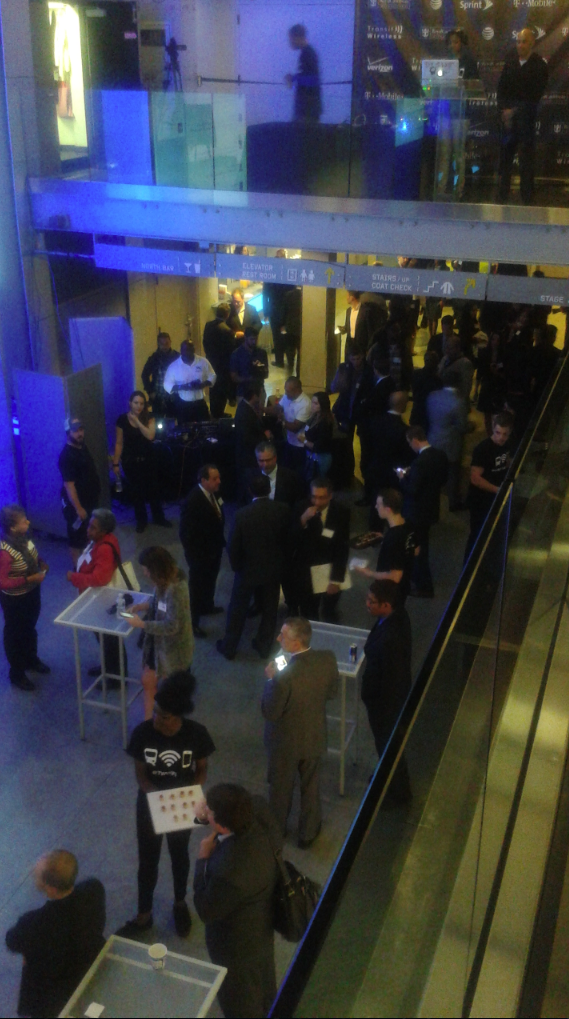 It might be safe to bid a happy farewell to the days we stared only at those local ads plastered on the subway. The launch of WiFi and wireless service on NYC subway stations is welcoming an exciting cutting edge tech revolution to your daily commute. The Citybuzz transit WiFi has officially rolled out welcoming a tech-savvy new way to stay up-to-date with fresh content circling the city. CityBuzz, Vidicom provides commuters with a one-minute video piece of the hottest events, deals and steals, restaurants and everything in between happening around the city.

Citybuzz, a division of Vidicom, is the ideal destination to find out the most exclusive NYC content created by a team of journalists. The content airs to over 50 million viewers monthly in subways, hotels, and taxis on a daily basis. Some of the insider stuff you can find includes the hottest concerts, restaurants, bars, and events in your city.

Citybuzz, Vidicom journalists dig through the web and gather’s an insider’s guide to everything NYC. Bringing you the latest Broadway openings and preview clips. Citybuzz programming can also be found in 1500 luxury hotels nationally, reaching 7.4 million monthly viewers. In New York City, Citybuzz airs on NYC TV, reaching over 1.5 million viewers in the New York area. It is also featured on the Jacob Javits Center’s 70 plasma screens, the 600 foot jumbotron, and Javits.com.