Deep Ellum’s Club Dada is one of the best venue’s in Dallas to catch an indie show. They are one of the few music venues that has (mostly) held the fort down during Deep Ellum’s transitional period. They have a pretty good selection of beers on tap that’s always served with cool music and a cool atmosphere. It’s safe to say the folks at Club Dada are cool people. This is a great place to check out some of DFW’s best local talent or even an occasional poetry slam or old movie projected onto the wall. They also have an awesomely large patio with a stage. 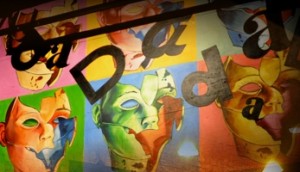