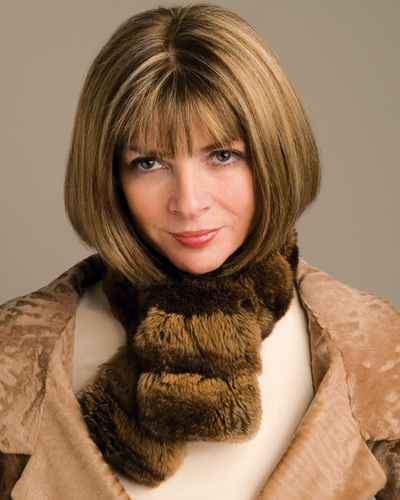 One would expect fashion legend Anna Wintour’s favorite New York street to be as glamorous as Vogue’s cover pages, but it is a street so small and hidden it’s only a lane.

Minetta Lane is one of the most tranquil and charming streets in the City. Boasting only a block of real estate, it doesn’t even house one store. Instead it has the beautiful Minetta Lane Theater complete with a balcony that shows off-Broadway plays.

Minetta Lane is in the heart of Greenwich Village, with bustling Sixth Avenue to its west and NYU bar-ridden MacDougal Street to its east. But you would never know how populated the area is when walking down this street, and that’s why New Yorkers love it. Walking down this lane is like going back in time, with some of the original 1800 buildings still standing proudly. The peace and quiet is an amazing escape from the hustle and bustle of New York without every leaving its heart.

***Anna Wintour is the legendary editor-in-chief and fashion icon of American Vogue Magazine. Ms. Wintour is widely regarded as one of the most powerful people in fashion by heavily influencing trends and emerging designers’ careers. Beyond the pages, Anna Wintour has been the muse of major motion pictures including starring in “The September Issue” and has been named “The Mayoress of New York” by The Guardian publication.