UCB is Cheap Comedy- That Doesn’t Mean the Jokes 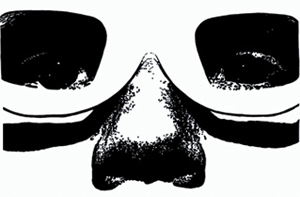 Improvisation teams compete with intelligence, speed and intensity that have made it a stand out among other comedy clubs. With four shows a night ranging in improvisation form and theme, there’s one for everyone and the price maxes out at a whopping $8.

While most famous for the ASSCAT production, Facebook tears audience profiles into long form improvisation gold and has become a Wednesday night highlight. Soundtrack has a mix master DJ improvising the track to color scenes with whatever is available on audience iPods. And in Cagematch, watch as the challenging team tries to overthrow the previous week’s reigning champion. Every show UCB has to offer is uniquely playful and the excitement explodes as students morph into comedians grounded in their own styles and voices.