Tigertail Productions: Culture of every kind

They’ve been presenting passionate programs in performing and visual arts since 1979 and each year is better than the next. They’re known for pushing the envelope and bringing recognition to lesser-known artists who they feel deserve their time on stage.

Tigertail’s performances are held on Miami Beach, in Coral Gables and throughout Miami. Visit their web site for exact locations. 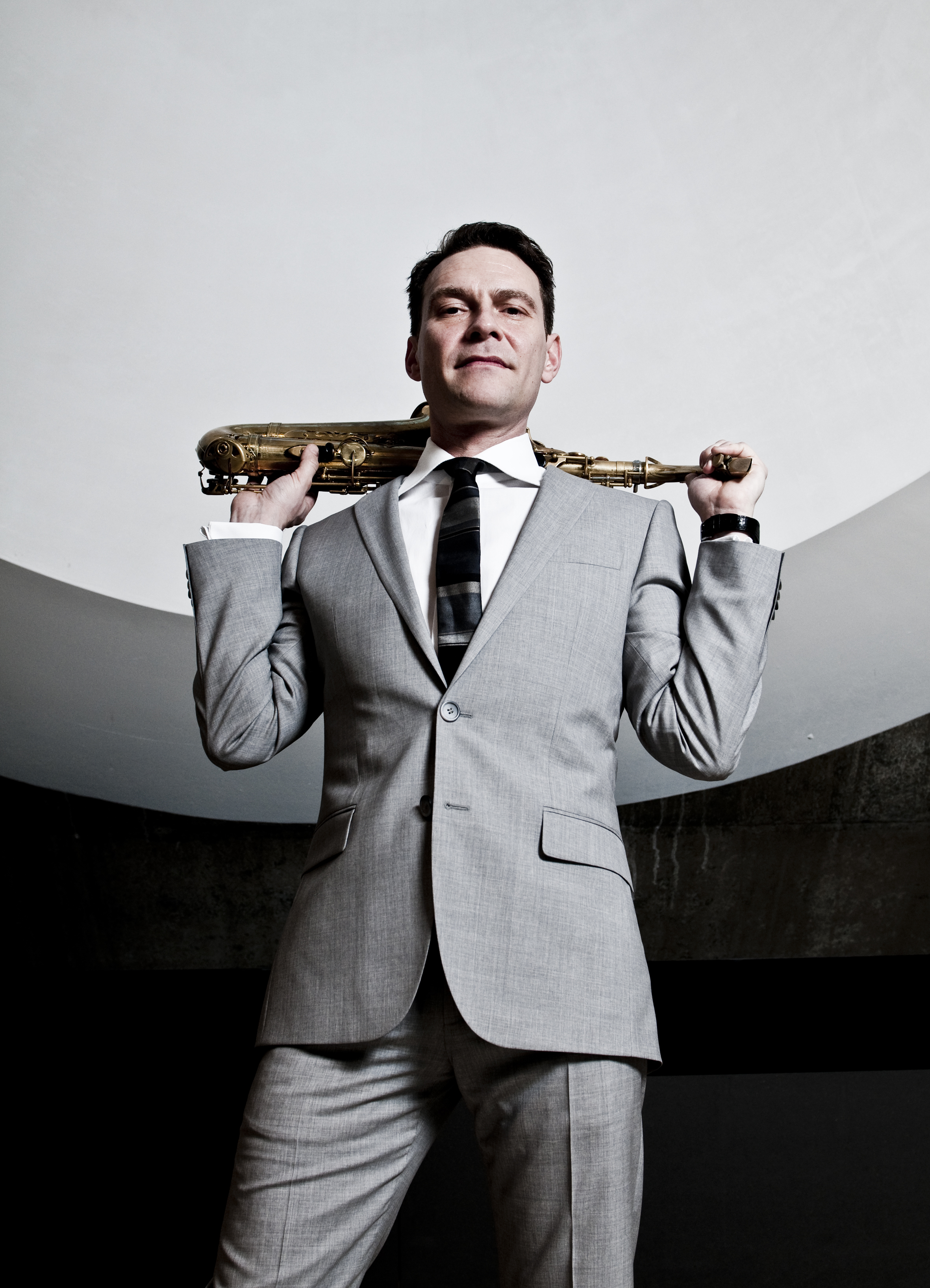