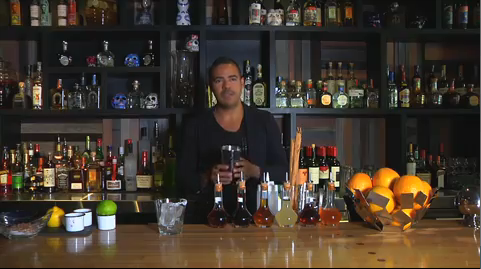 Black Ant, a modern Mexican restaurant, is slated to open in the East Village next month at 60 Second Ave. between Third and Fourth avenues.

The 2,800-square-foot location will have four different dining areas — a small lounge that seats 15 with an additional 15 seats at the bar, two dining rooms seating a total of 60 plus an open garden that will seat 40.

Owners Jorge Guzman and Mario Hernandez, the general manager and executive chief, respectively, are in talks to launch a Mexican restaurant in the West Village called Bacanora, which is named after a plant that grows in Mexico’s Sonora province. The duo also own Ofrenda in the West Village.