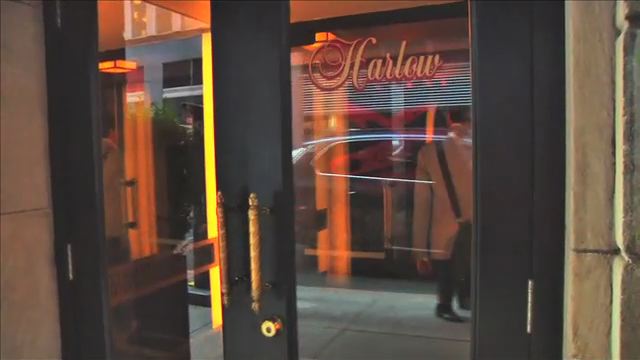 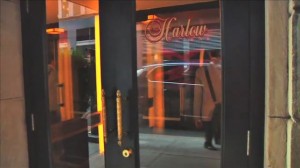 New York City is home to some of the hottest restaurants, hotels and nightlife in the world and no one knows that better than Richie Notar. The Queens native started his career in the hospitality industry as a busboy at Ian Schrager and Steve Rubell‘s Studio 54. After working as a chef in some of the city’s top restaurants, he served as the General Manager of the original Nobu — and only two years later, became the company’s Managing Partner for the past 17 years.

Notar recently partnered with Jim Pallotta, Jon Krasner and Michael Barrett to create Harlow, a full-service restaurant, parlor and café in midtown Manhattan. Located at 56th and Park, the European-inspired restaurant features a grand oyster bar, an interior wall of ivy in a conservatory that is flooded with natural light and contemporary art installations. The main dining room retains the original stained glass windows and chandeliers from the 1930’s, when actress Marion Davies used the space for personal entertaining.