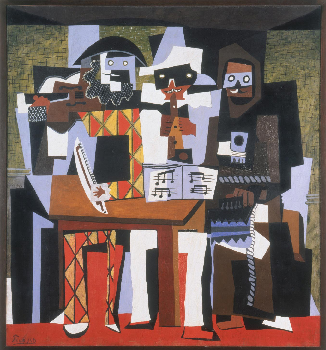 The talent of Pablo Picasso cannot be disputed, but the word in art circles is it that his creativity was at its most fertile between 1905 and 1945. Picasso and the Avant-Garde exhibit at the Philadelphia Museum of Art celebrates these inspired decades with some of Picasso’s most important works on display including Three Musicians. You’ll witness the evolution of his work from abstraction to Cubism and then to Surrealism. And since the city of Paris played a pivotal role in bringing imagination to artists from around the globe, the exhibit will also include works from Chagall, Jacque Lipchitz, Patrick Henry Bruce, and Man Ray.