We Want You at RFK Stadium! – Join Olsen’s Army Now!

This chant is often heard ringing throughout the Robert F. Kennedy Memorial Stadium, home of the D.C. United. Obnoxious, you think? Well, as the proud winner of 12 domestic and international trophies, D.C. United is considered one of the most successful teams in US soccer history.

After a successful campaign last season, in which United qualified for the playoffs for the first time since 2007, excitement is building for the upcoming season. The Black and Reds are looking to return to the playoffs again under third-year coach – Ben Olsen, a former United player.

This is the perfect season to join Olsen’s Army and become part of the dedicated and loyal fan base of D.C. United. With former MLS MVP Dwayne De Rosario and exciting players like Perry Kitchen, Joe Willis, and Chris Korb… gosh, these boys have never looked so good. The season starts on March 9. Click on dcunited.com for more information. 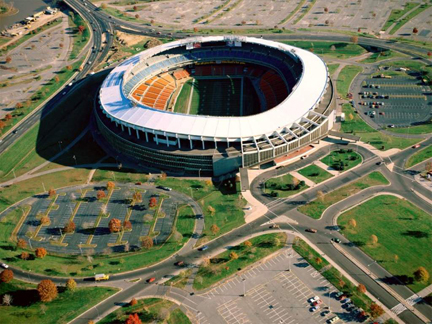