Denver’s a wonder of early to mid-twentieth century architecture, and the Paramount Theatre is no exception, boasting as it does a sweeping Art Deco interior complete with a 1600-pipe Wurlitzer organ—a feature it shares with only one other venue in the nation, namely Radio City Music Hall. But this inductee into the National Register of Historic Places is also a vibrant showcase for performers of all kinds, from alternative songsters like Sufjan Stevens and star comedians like Louis CK and Margaret Cho to TV celebrities like Buddy Valastro, aka The Cake Boss. The Paramount screens films, hosts lectures—think talks by famed Egyptologist Zahi Hawass—and of course stages holiday classics like The Nutcracker. In short, it’s a glitzy, posh one-stop entertainment shop. 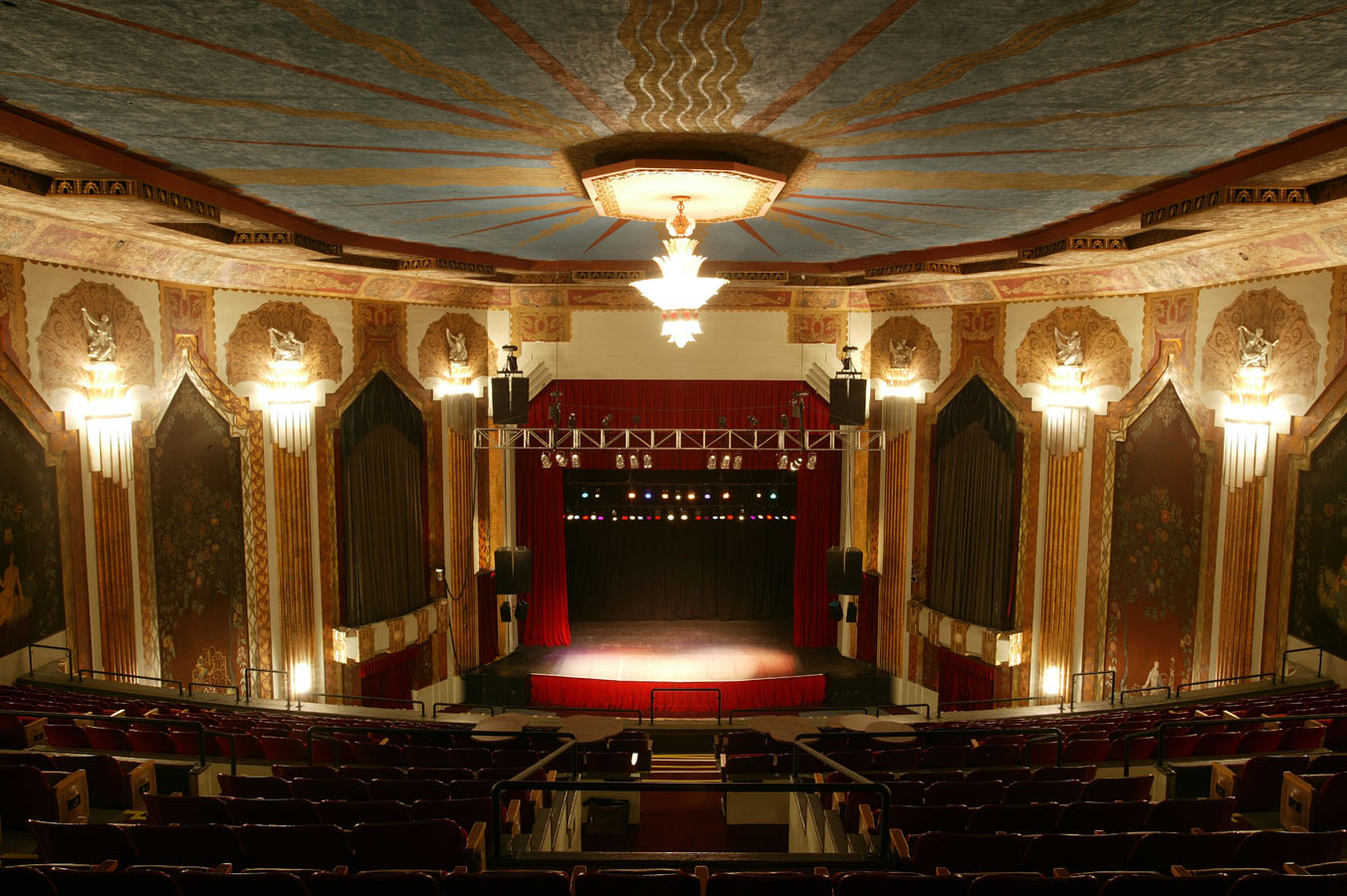