The iconic Cameo Nightclub  in the heart of South Beach on gritty Washington Avenue stands out among all other clubs on this famous strip. The old-style neon movie marquee can be seen from blocks away, alerting clubgoers that inside awaits an awesome night.

Once known as the Cameo Theatre, hence the marquee, there’s something going on every night. A combination of live performances and first-rate DJs including Max Vangeli, Saeed Younan and Chocolate Puma take turns on the stage and behind the booth to excite the huge crowds that gather to dance the night away to their pulsating rhythms. Cameo is also one of the spots to catch the latest masters during the yearly Winter Music Conference.

And it wouldn’t be a club on South Beach without some specialty weeknight parties like Stars and Stilettos on Tuesdays. 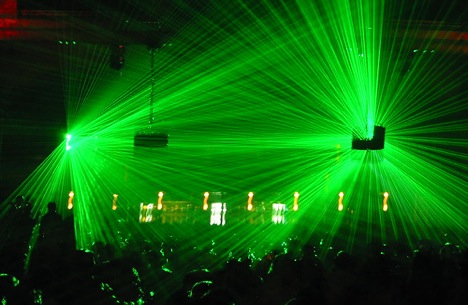