Though they may call it the House of Blues, you most likely won’t be singing them once you head on over. Since the House of Blues can be found in pretty much any large U.S. city, the 1994 opening of the Sunset Boulevard location had to be special. 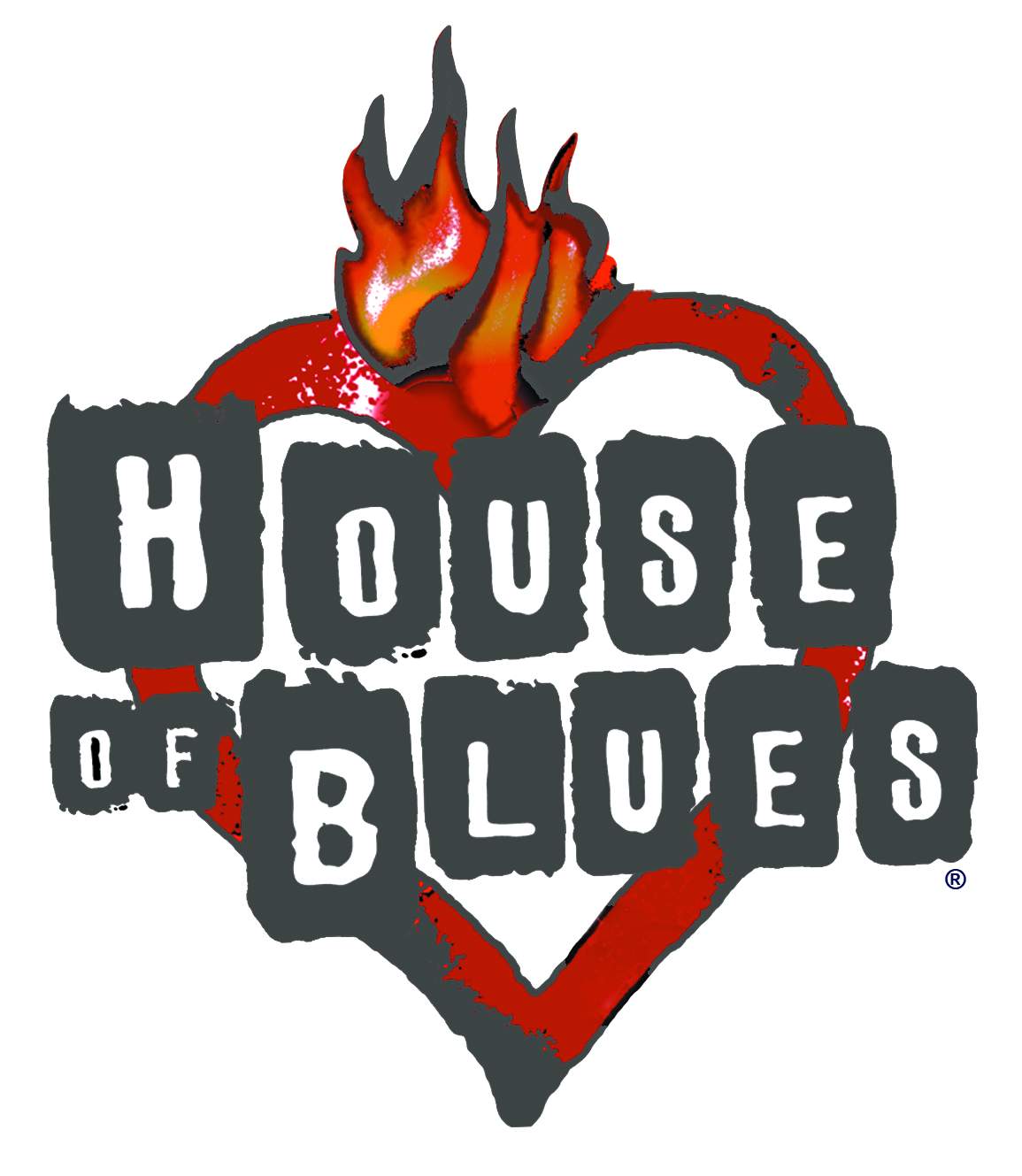 Even from the outside, the House of Blues on Sunset is covered in tin and looks like an old rock ‘n’ roll house situated on the boulevard. Filled with different works of art and elements of architecture, the House of Blues has become a great place to throw events in Los Angeles as well as listen to lives music from some of the greatest bands and performers.

With multiple bars, levels and rooms to roam, the House of Blues is pretty impressive, until you snag yourself a membership to the Foundation Room, where all bets are off. With prayer rooms, city views and fireplaces, the Foundation Room brings drinking, dining and listening to live music up a notch.