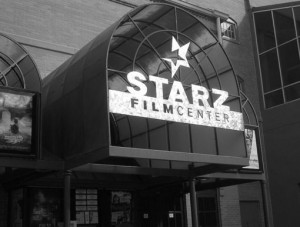 For more than 30 years, the Denver Film Society has been hosting the Starz Denver Film Festival, acclaimed as the region’s best. Its cinematheque in the historic Tivoli—a onetime brewery turned student union on the UC–Denver campus—gives locals a year-round glimpse of the bold programming the organization is known for, especially when it comes to documentaries and cult discoveries: take series like DocNight, The Watching Hour—which Westword named the city’s best this year—and Mile-High Sci Fi, a live version of Mystery Science Theater 3000. All that and a full bar at the concession stand make the Starz Film Center a haunt for the city’s hippest cinephiles.