If you feel like you just stepped into an episode of “The Hills,” it’s probably because you were rubbing elbows with Brody Jenner and Kristin Cavallari at Las Palmas Nightclub in Hollywood. 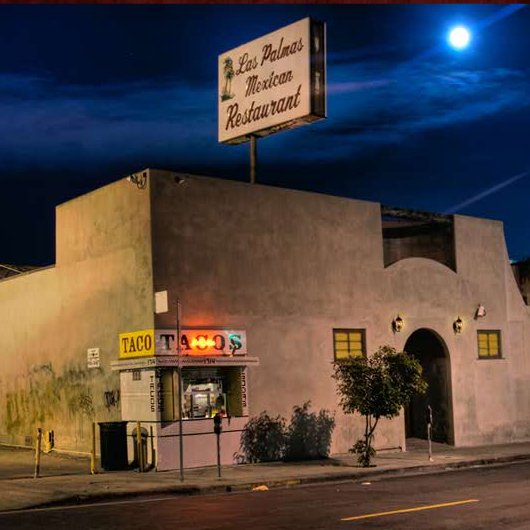 If you seemed to make it through the line and past the doorman, consider yourself lucky; Las Palmas is taking over the Hollywood nightlife scene and is becoming THE place to frequent. Ever since Las Palmas had a nice little face lift, the place is swarming with celebrities and those willing to purchase private tables.

Though the lines are long and the guest lists are crucial, Las Palmas has become known for featuring unbelievable DJs that deliver amazing music. If all the dancing and squeezing through crowds has got you hot and bothered, Las Palmas features two outdoor patios that shouldn’t be missed.

Even after a long night as Las Palmas, the h.wood family was kind enough to set up a taco stand out front, to fulfill any late night munchie needs.